After many months, and a bit of agonizing, I finally made something happen with this background that I had felted last summer. I was in a bind, as my initial idea seemed too intimidating, and I needed to come up with a new concept which would fit the dimensions of this background. I was in a state of hesitation for a while, a bit scared to move forward, especially after what felt like quite a long hiatus.

But then something which at first seemed negative, turned into a positive aid. In March, my Etsy shop was suspended, along with all shops in Russia. I was bummed, to say the least. For the last several months, I had been engrossed in making products and planning new ones. I always had something to keep my hands busy, so it was one more excuse for not focusing on fine art. As soon as that was put on the back burner, and my hands were threatened with idleness (!!!), I got down to business and began work on this piece.

Blending wool is one of my favorite aspects of the work. I love the layers of color which simultaneously add such motion to the design.

Once the wool is laid down and secured, it's time for it to be stitched down with silk thread. This part is tricky in the sense that there will always be a trace of the stitch, a texture, so I have to decide what impression I want the stitches to make - flowing, static, linear. For this piece I chose a combination of groups of flowing stitches, separated by groups of x's to stop the movement of the eye.

After forming the shapes of all of my human figures, it was time to start arranging them, followed by stitching in place.

The shadows at the end gave me a lot to pause, think about, redo. It was a bit of unexpected trickiness, to be honest. But anyway, it's done!

If you enjoy this piece or other work of mine, feel free to share on social media! I am unable to use Facebook and Instagram at this time, so I would really appreciate any help on spreading the work

So, things haven't quite gone the way I've planned....I've found myself in the middle of another artwork hiatus, with every good intention of returning, it being a matter only of "when". The answer in my mind is always, "soon", yet the months keep moving forward. But it's not what you might be thinking - it's not a creative crisis, it's just life (as many artists will repeatedly lament). Once the train gets off the tracks, it can be hard to get it back on.

Last summer, I decided that I wanted to enter the local Russian university, which meant that in order to pass the entrance exams taking place in a matter of just a few weeks, I had to learn the same knowledge that students have been studying over the course of years. I furiously read up on all the necessary topics, constantly tested myself online, and learned the basics of drawing (haha, for all my years as an artist, I never formally trained in drawing). These activities seriously threw me off my routine and at the same time left me stressed out and unable to concentrate on new work. Then, I passed all my exams and found myself a new student in the fashion and textile design program. Soon, it was time to arrange my travels to the US in order to obtain my new visa - and in the age of covid restrictions, this also was stressful and required a lot of preparation. But, I figured I'd only be gone a few weeks, and then can get back to my art practice. Ha! Life had other plans.

I was ultimately stuck in the US for 2 months. That's when I began making the sequined Christmas stockings I so adore (found on my Etsy shop). Anyway, by the time I returned in November, I was a little out of sorts, out of my routine, and needing to catch up on school work. I barely looked at the blank felted background I had so long ago prepared. No big deal - I'll get to it soon enough, I figured.

Now it's the end of February and the blank canvas mocks me still. What could possibly have created yet another delay? Well, slipping on ice and catching yourself with your right hand doesn't help you create artwork....especially by the third time it happens. Yes, this was an icier winter than most! It left me with a sprain that took months to heal. Partly it was my fault, as it was so hard to accept that my right hand was virtually useless. I couldn't accept the inactivity for a long time, and added extra strain to the original injury. For a person who lives by her hands, it's very hard to live without them. It was a "growth opportunity" for my psychology, to say the least.

Now things are finally improved, and I have hopes for beginning this artwork which has been in my mind for at least 6 months. I hope to be able to share it here before summer! Fingers crossed that life doesn't get in the way!

How many of us were lucky enough to grow up with a magical-seeming Christmas stocking? One which was waited for with eager anticipation, fawned over and loved?

My sister and I were reminiscing over our childhood stockings one day, and decided to look on the web to find something similar. We don't know what happened to our stockings - they got buried somewhere as our parents moved around - so we hoped to jog our memories by viewing vintage stockings. To our disappointment, we didn't find anything at all which recalled our fond memories.

That was the day that I decided to branch out into this exciting field, and put myself in the role of "grandma", making quality handmade, heirloom stockings, which can be kept for a lifetime and more. Just like when I was a child, I still delight in the abundance of glittering sequins and beads. I love the way the light plays and interacts with these objects, and I hope they become a treasured part of any family's traditions.

And there are some more ambitious puppets available in my shop, as well!

The journey of "Exodus"

Cycles of Time and Space in process 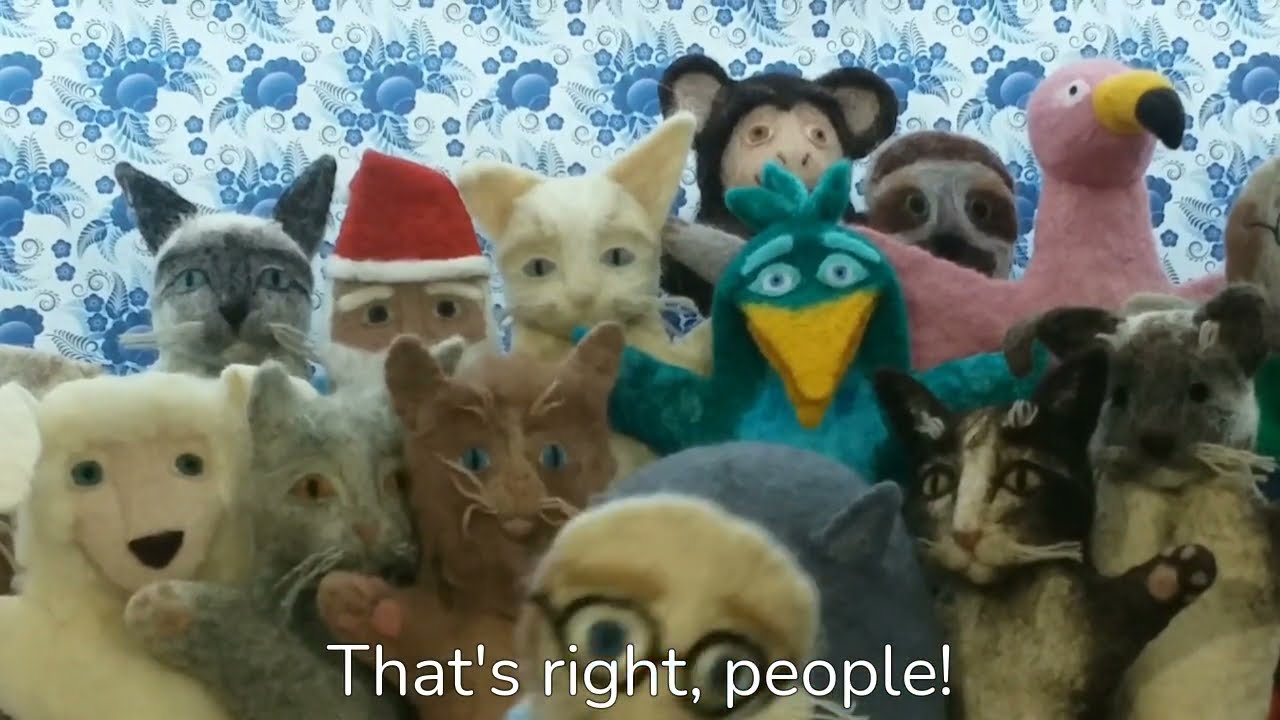 Why is this piece driving me crazy?

Using a Sous Vide to dye fabric and fibers

The Traveler in process

Exploring the landscape one stitch at a time

Why an artist is a jack of all trades

Into Matter comes into being

Preparations for a new era in art-making

It's not a cat without whiskers! 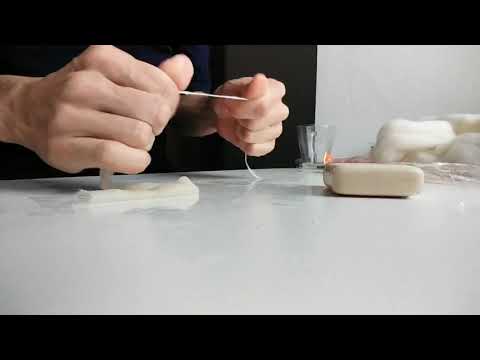 Where to put your tooth fairy money?

Why is Mechano the Cat of the Future? Find out!